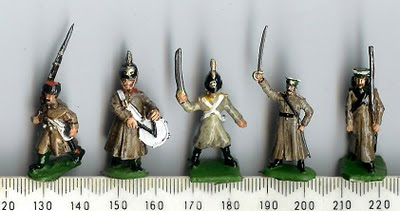 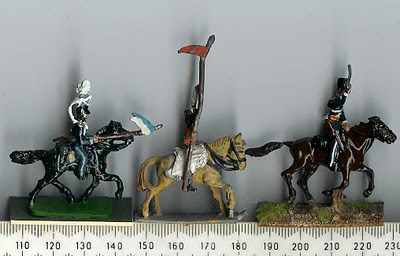 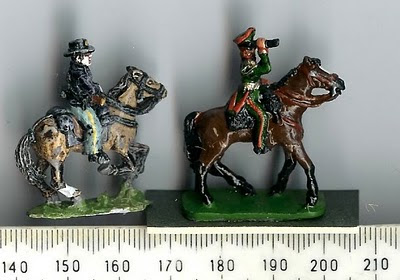 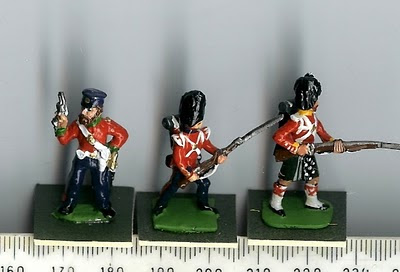 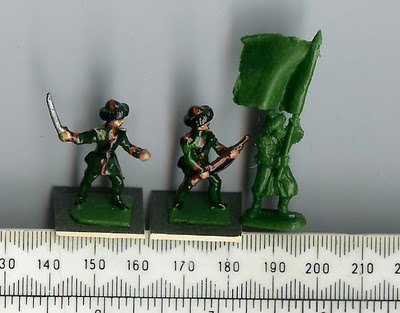 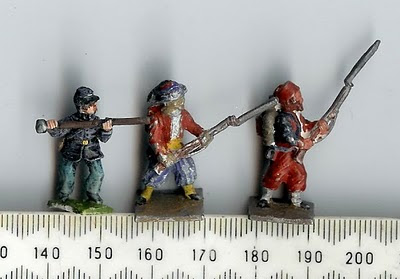 Kennington 20mm; Minfig S crimea zouave and FPW zouave.
(none from the Asquith collection!)
Posted by johnpreece at 06:29

Lovely to see the Crimean figures, especialy the S Range. John Cunningham should have the Douglas figures available soon. Also worth not forgetting the Scruby figures too. I am tempted to look to these for some cavalry figures

Those Stadden 25's are exquisite and I so love the S Range figures but nice to see that the Strelitz seem to blend nicely, it'll be interesting to see them painted.

Anyway for me the past is misty but the future is shiny, or at least the figures that I've coated in Future are shiny.

They're beautiful figures John. You must be very proud.

20mm seems to be in something of a rennaisance at the moment doesn't it?
Plastic figures from Zvezda and the like, Newline and thier ranges for example all making their presence felt.
Excellent stuff.

Sounds like a great project and I'm really looking forward to seeing some more photos. BTW that chap with the spyglass is of course Hinton Hunt...

I am once more feeling that strange, unwordly urge to do the Crimean War.

With glossy soldiers, of course....

The Douglas Miniatures will be available again in 8-12 weeks time-I have some samples on pre-order from Mr Cunningham.

And yes 20mm is back! Now all we need is Callan, Ziggy Stardust and Nationalisation and the circle is complete!

Nice comparisons, prooving what I was always argueing on the forums (before I grew up and walked away with half my sanity intact!), figures of different sizes will look OK if they are painted the same...just like real soldiers who vary by...what? 8/10 inches? And several stone!

Thoroughly good read John, thanks. Good to see the older figures are still around, and being used, look forward to hearing more on them.
Regards,

What a nice new project, and I expect you must be well pleased with your newly acquired armies.

Totally agree with Maverick collecting, you just have to look at the man in the street, he/she comes in some very different sizes.

Giles posted some Perry Carlist figures a while back, and the was definitely a fat lad amongst the group.