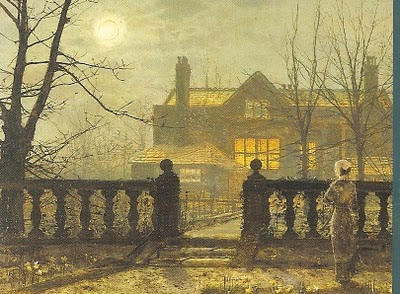 Unlike Martin I have actually seen a wargames table turned over, and yes it was WRG 6th. Assyrians and Romans if I recall correctly. But you know the funny thing is, now that I think about it I cannot remember anyone actually touching the table?
Posted by johnpreece at 10:46