Memories, Tangents and the Power of the Pastoral 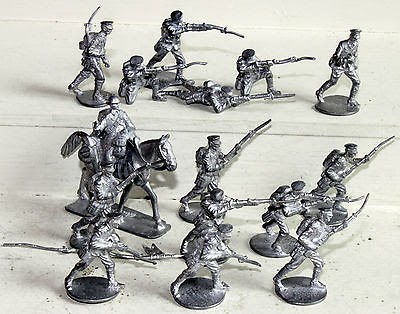 
It occurs to me that wargaming the Great War is not going to be a straight forward thing.
Let me elaborate. If  decide I would like a nice new unit  for the Peninsular War then I can choose a regiment and some figures and just paint them. I may have visited the Regimental Museum, or read a few histories or even had a drink on the Battlefield, but its not going to awaken much in the way of personal memories or provoke thoughts on art or music.
But so far almost every bit of pondering and background reading that I have done has set me thinking and remembering.  Even the figures take one back fifty years in a second. I vividly remember getting a flyer from Norman Newton of London drawing my attention to the new release of Stadden 30mm WW1 for 1914.  They were sure I would be as impressed with them as they were.  Well they were right and I still am but I still haven't bought any,is now the time?  But no machine guns or cavalry, perhaps better stick to 20mm. 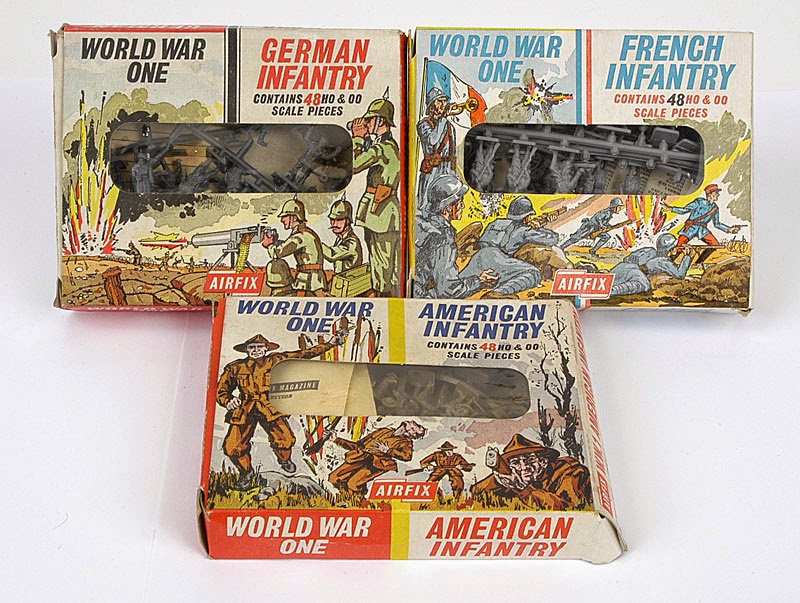 ﻿
Always something new in Woolworths!


I started my reading reading with Max Hastings new book on the first months of the war, 'Catastrophe'.  Quite good, I certainly enjoyed it though I have no very firm views on who wasto blame for the war itself.  One change I certainly noted was that the Serbs are rather less popular than they were 50 years ago.

Next to an old favourite.﻿ 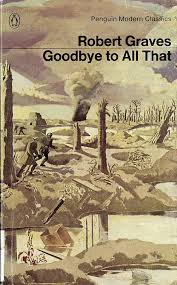 The Penguin edition I read then,
now I have a first edition with an annotated cast list. Plus la Change

I enjoyed it as much as ever, though once again it reminded me of how close we are to the events. Robert Graves was still very much alive and living in Majorca in the late seventies when I used to walk around the beautiful mountains of Deya were he lived.  Of course, although his house was pointed out I would never have dreamt of bothering him, we are both British after all.
I hope Graves achieved the peace that he sought in his remote rural isolation. Which got me thinking about the way in the twenties and thirties many ex soldiers sought a return to the countryside in some form or other. Whether as tramps or living Rogue Male style in isolated shelters the most damaged withdrew from contact.  For others a study of ornithology, fishing or folk music connected to some  link in nature that gave comfort, and led to expressions as diverse as   A G MacDonald's 'England their England'  or Vaughan Williams 5th symphony. 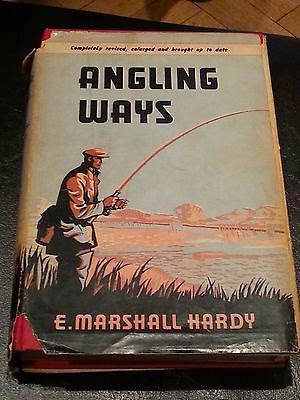 First printed 1933 and read to destruction by me
Sadly, I notice that once more their are ex servicemen  unable to cope with return to family and the 'normal' world living rough in the mountains around here. Often only noticed after their eventual suicide.  Only a very few, but far too many. 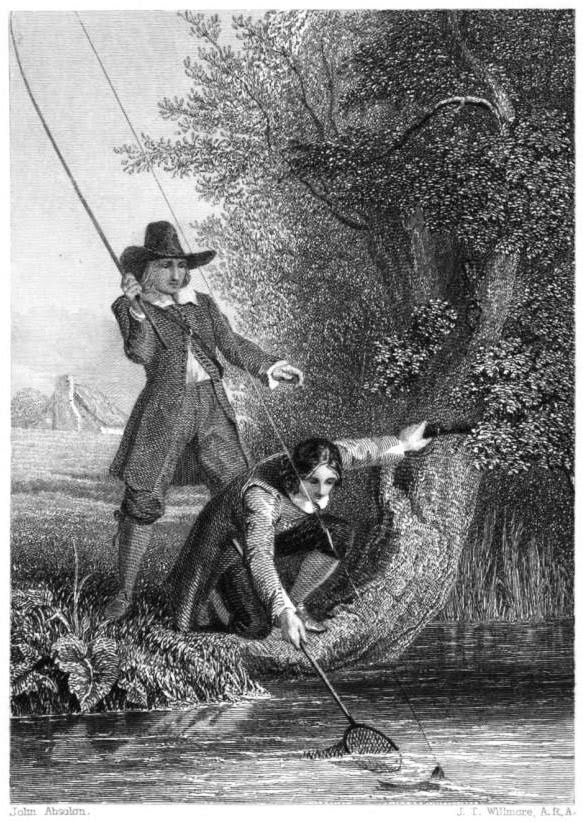 The Complete Angler 1653
Which made me check some rough figures, in WW1, counting the Spanish flu epidemic 2.6% of the population died.  During the English Civil Wars 3.6%  are guessed to have perished. Now I am not interested enough to research the numbers of homeless and vagrant persons recorded in the restoration. But I do remember that greatest of all nature books Izaak Waltons 'Complete Angler' written by an ex soldier and published in 1653.   As they say in Faltenland, "Plus la Change".
All that and still no real choices about rules and type of game. But lots of ideas and next time I shall get down to some wargaming nitty gritty.﻿
Posted by johnpreece at 16:06

I've always thought a handful (100 or so per side) of 30mm British/French/German/Russian/Austrian figures , in appropriate August 1914 dress mind you, would be fantastic to assemble for true Little Wars games according to Mr. Wells' original rules. Yet another temptation I'll leave for another time.

I'm still waiting for Stadden to finish off his WW1 lines. He'll get around to it, I'm sure...

I'm starting to wonder about 1916 instead. Driant's stand with the 56th and 59th Bataillons de Chasseurs à Pied. Something like that.

Stokes. the Austrian cavalry had the best uniforms of 1914. They got a trophy for them an everything.

I wonder if part of the attraction of East Africa and Lawrence etc apart from the horse meets armoured car angle is that they are less real. Farther away, more exotic, more like an adventure tale, less like what our grandfathers went through. Unless of course that's where they were but its a smaller group.

A colonial adventure, even.

Stokes, very tempting indeed though I might lean toward the Irregular Miniatures 40mm figures for the Balkans.

Greg, Mr Andrew Stadden may well be persuaded to finish his fathers range, unfortunately he doesn't work for 1964 rates.

Ross,
I think you are right, and I could add the Italians and Austrians fighting on cliff faces, though I am sure that one wasn't much fun at the time. Oddly one of my Grandads was injured in Palestine and I think the other in Salonika, though he spent much of the war in France. This is something I shall no doubt explore a bit further especially the Welch Fusileers in Salonika.

Just a short note to let you know that I've nominated this blog for a Liebster Award. It's entirely up to you if you want to accept it and how you want to respond. Details at: http://wargamesleadslifenstuff.blogspot.co.uk/2014/05/liebster-award.html