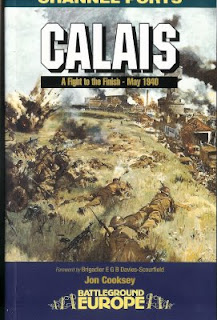 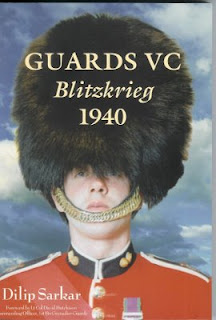 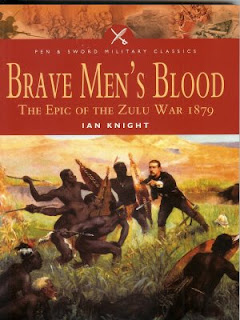 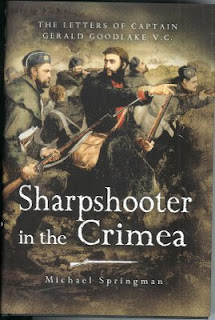 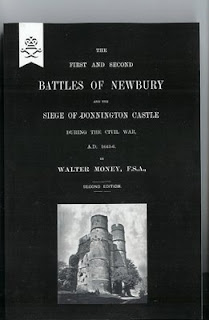 So its a large mug of Cocoa and an early nights reading for me. Tomorrow I will disclose the secret of Stuart Asquith's box system.
Posted by johnpreece at 12:50

I love the idea that you have "Victorian shelves." Someday I shall have so many wargaming books that I have to shelve them by period. Just now, I'm only up to the "so many that I require more than two shelves to hold them" stage.

My library has reached the point where i need a separate room for each period...
Glad to see you back in print John - i was beginning to worry you might be suffering from lead rot...

Need To Boost Your ClickBank Banner Traffic And Commissions?